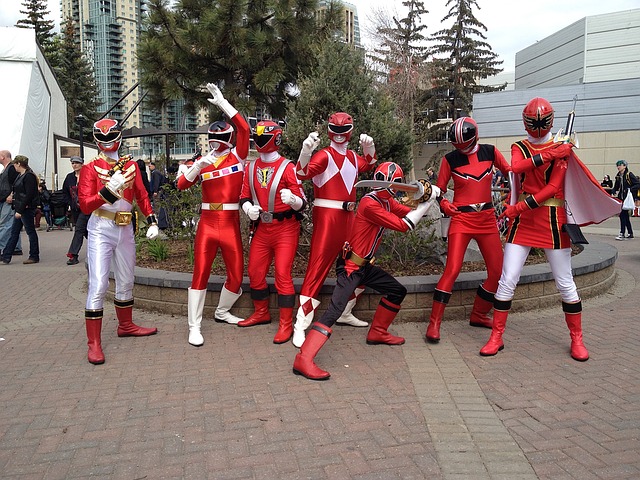 Comic-con expo is an international multi-genre convention that is held every year in San Diego, California. A group of San Diego businessmen founded this convention in 1970. The founders include Ken Krueger, Shel Dorf, Richard Alf and Mike Towry. 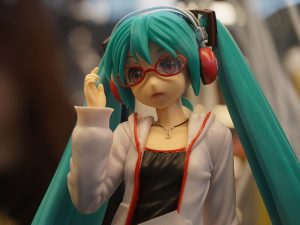 It was initially known as “Golden Gate Comic Book Convention” before it changed its name to “San Diego Comic Book Convention.” After several years, it eventually changed the name to “San Diego Comic-con International.” The convention has other names that include Comic-Con, Comic-Con San Diego, and SDCC. It is considered as one of the largest conventions held in San Diego, attracting more than 100,000 people every year.

In 2017, Comic-Con International was held in San Diego, and it went down for four days, from Thursday 21st through to 24th Sunday.

However, there was a preview running on Wednesday evening for exhibitors, professionals and select audience. The SDCC featured seminars, panels, workshops and film previews across various entertainment genres and pop culture, including, but not limited to animations, horror, manga, anime, card games, collectibles, comics, video games and fantasy videos.

The halls holding this convention can hold anywhere from 250 to 6000 people.

The Comic-con convention also features huge floor space for exhibitors. Television networks and movie studios use the floor space to exhibit their products while the comic book sellers use it for conducting their business. The autograph section is one of the most popular and busiest sections inside the hall. At this section, the audience gets an opportunity to meet their favorite comic-con celebrities for an autograph or a picture. 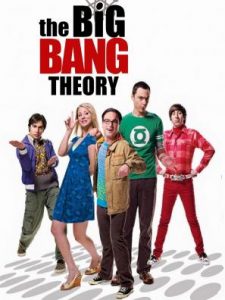 Over the years, various TV Shows and films have been promoted at Comic-Con International. Some of the famous TV shows that were staged in Comic-con international include The Vampire Diaries, The Big Bang Theory, Fringe and Doctor Who. The Comic-con expo has also featured HBO shows such as Shameless and Dexter.

In 2017, there was no shortage of nerd-friendly content at the Comic-con international convention in San Diego. Warner Bros and Fox made major plays for their upcoming products while Netflix brought are upcoming original movies, “Death Note” and “Bright.” Emmy contenders such as “Stranger Things, “Archer” and “Westworld” were either not left behind.

That’s right folks. We anticipated any kind of information about upcoming hit called the Growl Boyz and we finally got some insider info from the folks working on the title. Boys that growl are coming to us sometime in summer of 2018 and you can expect the crazy storyline. To remind you – the cult of growling boys originates from ancient Greece where homosexual acts were done in many hidden spots. What distiguished the growling boys from the rest was their approach to the subject of making homosexual acts. They believed they are going to gain super power of satyrs and other mythological personas. Now the cult comes back, in 21st century fashion!

Missionary Boys – What Growl Boyz Could Be…

With inevitable failure of releasing Growl Boyz we wrote above we surely needed to find a proper replacement. And guess what. The authors of Growl Boyz project came up with another brilliant idea. Have you heard about Mormon Boyz? Well, they recently got rebranded to Missionary Boys – probably to get more attention, because well, who really knows about Mormons outside USA? Missionary Mormon Boys – this should be a proper name for this fantasy website where novice missionaries are used and abused by bunch of older priesthood leaders.

All this had something key in common: a root in the genre, whether that genre is sci-fi, horror, comic books and beyond. This, therefore, means that imagination has hijacked the huge majority of the content that pop culture audience consumes. During the event, Christopher Nolan’s “Dunkirk” dominated the box office.

While the Comic-con international continues to grow in scope, the commencement of its impact has been on a downward spiral over the last few years. After increasing in importance as a “must” event for nerd films, comic con international has suffered some blows after some movies such as “Scott Pilgrim Versus the World” which had a huge impact in the convention ended up performing below par at the box office. 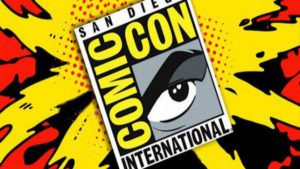 Comic-con International is not just about celebrating one fiction universe and one narrative world, but it is a commemoration of the spirit that results in their creation. It is an event where the audience learns more about their favorite comic con artists and probably discovers something new about the new comic products in town. It is also a place where upcoming comic con artists get inspiration for their projects and also where well-known artists engage with their audiences.

Comic-con expos may at times feel stuffed with studios and brands and television networks, all filled with the desire to harness the power of fame. However, it also shows us that there is so much to show that business side of life. That people can meet to celebrate art and culture that has immense power.

For those people that have never attended Comic-Con International, maybe 2018 will be their chance to be part of the new tradition. The comic con convention may seem stuffed with much stuff-but think about the positives. Last year’s comic con expo has some of the world’s innovative pieces of pop culture and tech and everything else from tabletop games and anime which featured on the convention’s floor. Many people are hoping that this year’s Comic-con expo will be better than the past years’.