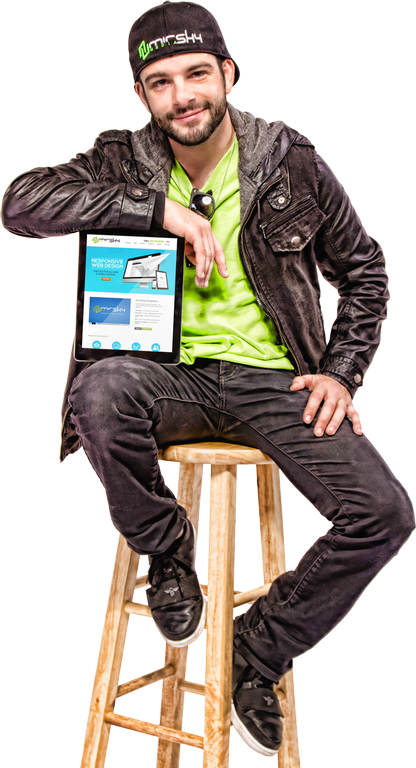 Hello. As you can probably tell, I love comics. I eat, sleep, breathe and collect comics, and I also write and draw them in my freelance capacity. It is my dream to someday live off my comics and quit my day job. Sometimes this obsession can get too much, and that’s when I visit comic cons, to meet my favorite creators and industry professionals and delve around in even more comics. Sometimes, I find the time to eat solid food and do other things like play tennis, bathe and go to a soccer game. I don’t cosplay, but I enjoy taking photos of creative and talented cosplayers.

And here’s what I’ve discovered about comics through reading and drawing them.

Comics are hard and rewarding. They’ve probably always been hard. Living a good life off your comics is probably only possible for the top 300. The rest of the artists are just trying to keep the lights on. I have a hard time figuring out whether this is because people are just not interested in new stuff and avant garde comics anymore, or if print artists are working in the wrong medium.

People walking around with their noses glued to their smartphones and tablets seem like they wouldn’t have the time to visit live exhibitions. But they are still interested in comics, thank Thor for that. And so we have artists who are creating web comics when they’ve never done it before. Not that webcomics pay a lot either.

I wonder how comic book artists even pay their rent in cities like NYC, unless they are shepherded by the big publishers. Thank god for comic conventions, with their small press areas. {NOTE TO DEVELOPER: Please link “comic conventions” with the article “Most Awaited Comic Conventions in 2017”.)

As you may have noticed, I do enjoy the superhero comics but I’m a sucker for a fresh indie story that explores boundaries and sometimes crosses them. And it doesn’t even have to be a certain genre. Just as much I enjoy a quick and entertaining read through a clash between Spidey and Rhino (in the last of The Clone Conspiracyfrom Marvel), I love discovering a genre-crossing graphic novel based on Afrofuturism in Kindred: A Graphic Novel Adaptation.

My history with comics

Just like most of us, I grew up on superhero comics. My favorite superhero as a kid was Superman. He’s lost a lot of his charm today, because somewhere in elementary school I realized that his powers are arbitrary and I couldn’t buy into the vitamin D-sensitivity that made him practically flawless.

Spiderman became more interesting, because he was human. So was Flash. But my most enduring superhero love has been with Batman. I believe there’s been no superhero who is so iconic and has had so much quality work done for him than Batman. Not only is he human, he has scientific skill and knowledge, lots of wisdom and he makes complex choices. The dark, gothic setting of his world is still recognizable and relatable and very well adapted in crossover works. The Dark Knight Returns very clearly gave the tired comic book industry a much-needed shot in the arm.

Beyond superheroes, I am a fan of fresh, avant garde works that give me new perspectives. Sean Lewis and Hayden Sherman‘s The Few, for example, is something I am reading and enjoying not only for its gripping story set in a dystopian wasteland but for the rather sketchy and sparse art that is compelling.

Another comic (also from Image) I’m following that is probably the polar opposite in style and genre but not in its goals is last year’s Monstress. The artwork by Sana Takeda is gorgeous, luminous and exotic, and the writing by Marjorie Liu is terrifying.

As you can see, I’ve turned into quite an Image boy. But I still collect back issues of Batman and you’ll find me hunting book stores and comic stores wherever I go for rare Batman collectibles. He is the only superhero I have a dedicated cabinet for.

I am also a manga enthusiast, but it’s not the popular Naruto and Bleach that interest me, but Ghost in the Shell, Appleseed, Akira, Cowboy Bebop and anything with aliens and space travel.

I’m also excited by some of the lesser known stuff from Japan that I’ve accidentally discovered in issues of Drawn and Quarterly, by artists like Tadao Tsuge, Shigeru Mizuki, and Yoshihiro Tatsumi.

Which naturally brings me to more serious comics like the minimalistic works of Adrian Tomine (Optic Nerve), Eleanor Davis (How to be Happy) and others. As you see, my tastes run pretty wide. A lifetime isn’t enough to discover all the good comics out there!