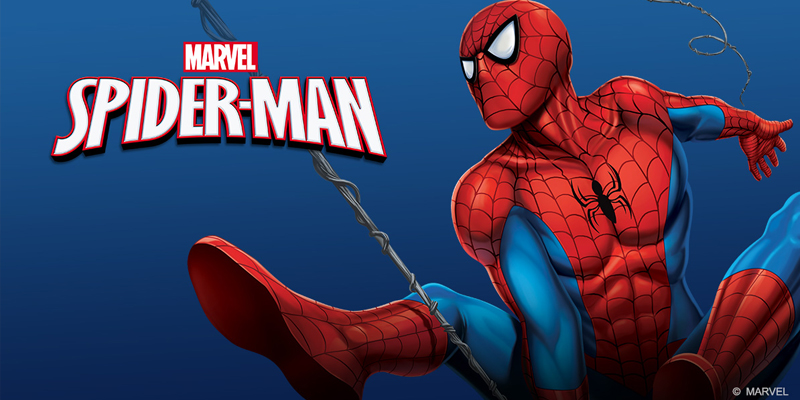 In the late sixties, my dad tells me he was a kid putting a lot of quarters into the Giant Superboy and Superman Annuals. The Green Lantern was a big favorite with him in the early days, and so was the Human Punching issue of Batman.

DC comics were by far the simpler and less “dark”versions of comics you could read in the sixties.

There weren’t as many comic book publishing houses then as there are now. There was DC, Marvel and the cheap and terrible Charlton comics (though there were some promising characters that Charlton produced, who became Dr Manhattan, Rorschach and others in The Watchmen).

Then came some star debuts that established Marvel as we know it today.

Several Marvel series began in the 60s. In this decade, we saw the first publications of Amazing Adventures,Incredible Hulk,The Amazing Spider-Man, Avengers, Uncanny X-Men, and the Daredevil.

Spider Man had been introduced in one of the volumes of Amazing Fantasy, and people loved the character. So Spiderman was given his own series. Incidentally, the first of this series sold a few years ago for a whopping $1.1 million!

Peter Parker, the down-on-his-luck student was very relatable and fulfilled teenage power fantasies. Iron Man, Thor, Doctor Strange, The Silver Surfer were some of the other characters that came out of the creative explosion of Marvel’s Ditko, Kirby and Stan Lee.

But I’d say Spiderman and Fantastic Four were probably the most popular comic books for readers in the sixties. Peter Parker’s misunderstood and angsty Spidey fed into the counter culture attitude of this time. Spidey was something of a rock hero for young teens, including me. He was arrogant and vain in the beginning, but he never quite became the anti-hero after the death of Uncle Ben.

On the opposite side of the wallflower Parker and his dysfunctional life was the first superhero family that probably launched a new era of Marvel comics. FF brought four superheroes that explored weird locations and creatures.

Much of the superhero comics until FF wasn’t big on emotions other than thrill, suspense and generally very square superheroics. Or else it was melodramatic, and we got bizarre relationships like The Atom and his ex-wife Jean Loring, in which Loring accidentally steps on the brain of a mutual friend before torching her and then going on to become the most stalkerish and evil spurned lover in comic book history. Then there were wifebeating superheroes (looking at you Hank Pym), tragic relationships that often ended with the women in refrigerators (Green Lantern), and other melodrama. 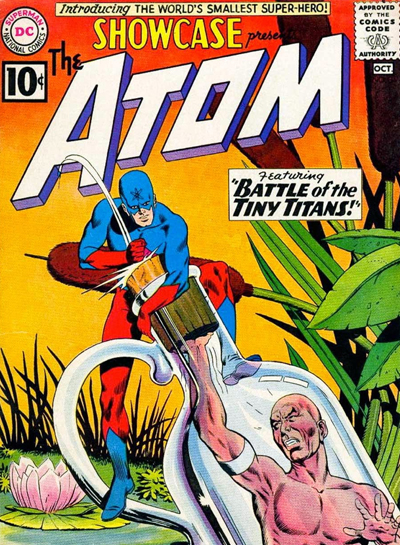 The Atom is a name shared by several fictional comic book superheroes from the DC Comics universe.

Green Lantern is the name of a number of superheroes appearing in American comic books published by DC Comics.

Here was the perfect balance of melodrama, a self-deprecating humor and epic stories that made FF so fantastic. It’s not surprising that Sue Storm, Reed Richards, Johnny Storm and Ben Grimm became some of our favorite superheroes of the Marvel Universe growing up.

Fantastic Four was the series in which Jack Kirby was up to his elbows in other Marvel Universe superheroes. Kirby and Stan Lee together drew key characters like the Silver Surfer, Black Panther, Galactus and the Inhumans. 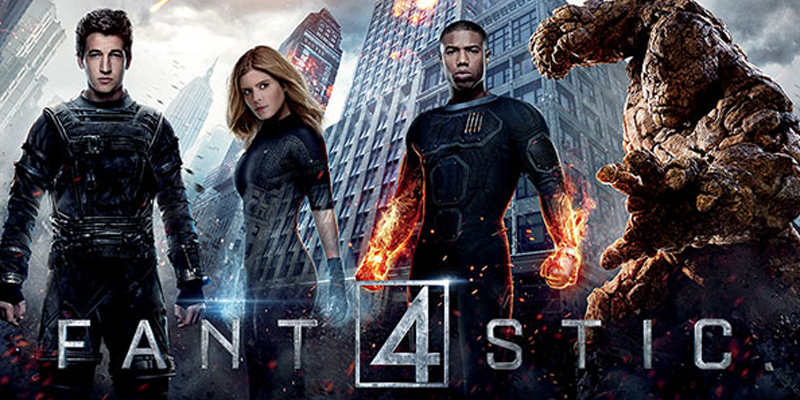 Sadly, no one enjoys FF any more like they used to in the decades following the 1960s. The terrible 2015 reboot and other mediocre films didn’t help. They couldn’t sustain the sense of discovery and excitement that we think of when we think of the original FF.

Neither Fantastic Four nor Spider Man fans expect a lot out of new material, including TV production. But you can’t deny that the First Family of the Marvel Universe and Spiderman set the stage for a lot of the comics that we read today.